Delighted to be involved with this years Royal Ascot charity appeal. Ascot is known at the biggest fashion event of the season, so we have decided to celebrate it at home. During the week of Tuesday 16th June to Saturday 20th June,  Ascot is inviting fans across the globe to dress up and support fundraiser.

Prizes will be given to the best dressed categories.

Ascot has also invited select Milliners to design and create a hat following the rainbow theme, with the hats being auctioned off. All money raised will be added to the fund.

My design of the Citrus Rainbow will be available to bid on from Tuesday 16th June. 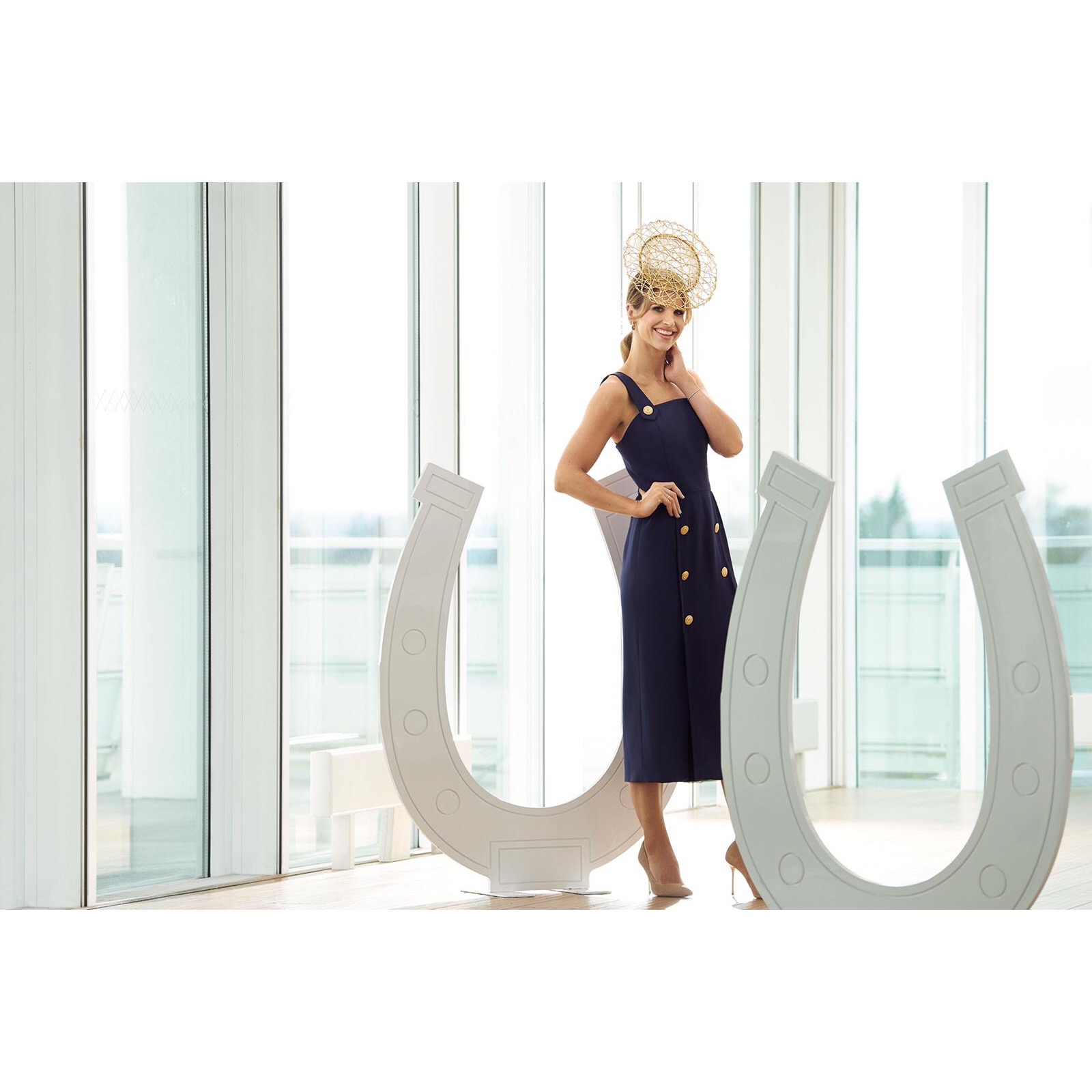